Be the first to review “Korg Microkorg XL+” Cancel reply 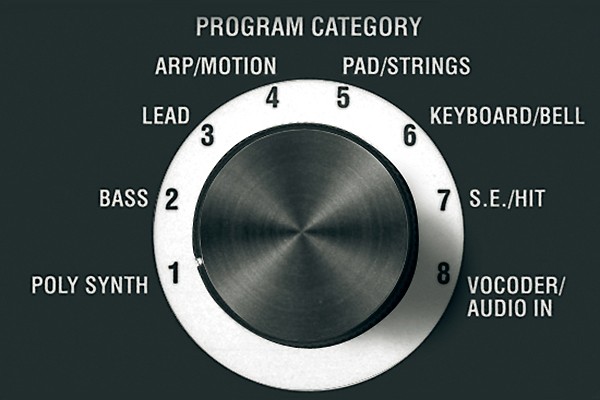 More Vintage Sounds than Ever

Lush analog modeled synthesizer sounds that are characteristic of the microKORG have been freshly added to the microKORG +. In addition, for band use, the microKORG XL+ comes equipped with the piano sound from Korg’s classic stage piano, the SGproX (famous for its ability to stand out in your band’s mix), as well as its hard-edged grand-type electric piano. This compact package also includes sounds from the M1 and the VOX organ, vintage tape-type string and flute machines, as well as other gorgeous sounds from keyboard history.

Of course, these sounds can be played full-range like the originals that inspired them, either by using the onboard octave switch, or by connecting your choice of any MIDI-capable full-sized keyboard of choice. Each of these 128 programs are genuinely inspiring sounds, giving the microKORG XL+ plenty of variety to serve as your main keyboard or as a secondary keyboard in your rig. 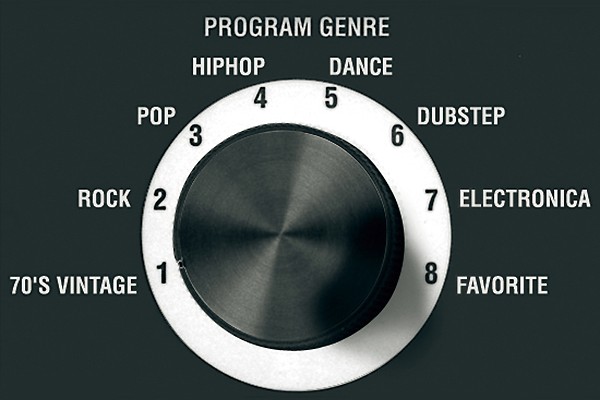 The new microKORG XL+ has been updated with a new set “music genres” to fit today’s evolving music scene. Now you can select a program that matches your song more intuitively than ever.

For even more convenience, you can also leave one of the dials fixed and use the other dial to make program changes during a song (music genre fixed), or use the dial to select Vocoder variations (instrument category fixed).

The microKORG XL+ projects a style that’s reminiscent of vintage electric pianos, featuring a futuristic and simultaneously retro design with a stylish black panel and knobs. High-quality parts such as metal levers, dials that move with an audible click, and knobs with a sturdy operating feel are some of the ways that the microKORG XL+ outclasses other instruments in its range and enhances your experience editing synthesizer sounds. 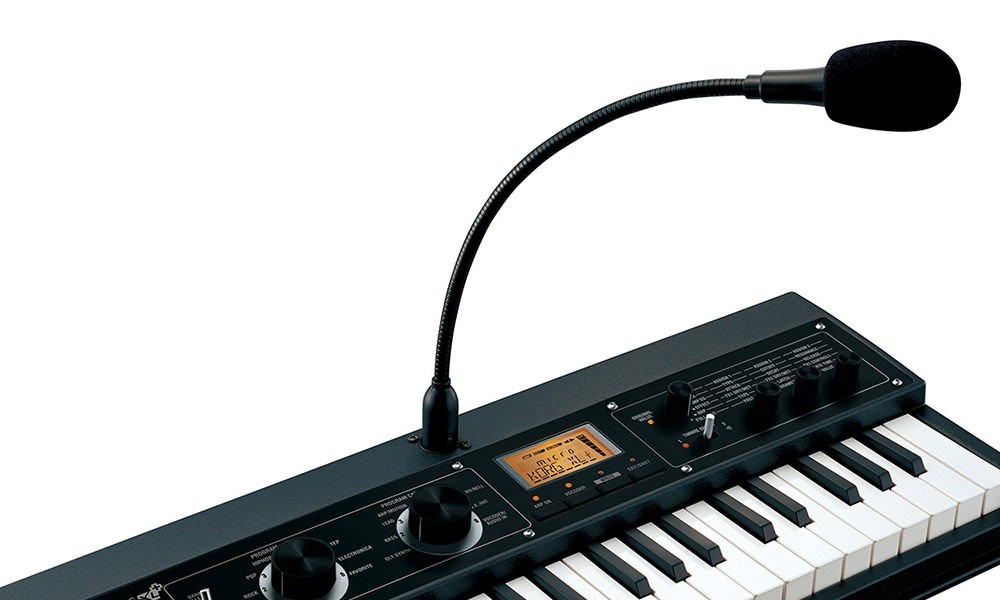 The microKORG XL+ can function as a powerful Vocoder that lets you connect a mic and use its audio input to shape the tonal character of the oscillator’s sound to create “talking” effects.

The Vocoder consists of a 16-band filter bank that can simulate the Vocoder sounds of the past and also shift the filter frequencies (Format Shift function) or adjust the level and pan of each band to dramatically change the overall sonic character. Using the Vocoder is an easy way to add sounds that can be found in today’s popular electronic music.

Since a gooseneck microphone is included, you can immediately start using the Vocoder in your songs.

The Powerful Effect Engine You Expect From Korg

Two master effects utilize the effect engine that was brought to perfection in Korg’s Kaoss Pad series, giving you a total of 17 powerful effect types including delay and echo effects as well as dramatic effects such as ring modulator and grain shifter.

In addition, effects such as delay can be synchronized to MIDI clock for a wide range of possibilities in live performance.

The new Natural Touch mini-keyboard offers an even better playing feel than ever before. The proportion of the keys has been adjusted to make chords easier to play, and the touch has been refined for greater ease when playing rapid phrases. The waterfall-type keys project an aura of sophistication, and they also help when playing a glissando.

The microKORG XL+ can take advantage of the included AC adaptor or it can run on six AA alkaline batteries. Checking in at a mere 22 inches long and 4.4 lbs. in weight (main unit only; not including batteries or mic), the microKORG XL+ is a convenient size to take with you, opening up new performance possibilities on the go.